A set of tall reclaimed pine shutters that are likely to date to the early 20th Century. The set comprises of five shutters, two wider shutters and three thinner shutters, that can be used in three different configurations, please see below. Currently the shutters are not hinged together so purchaser can hinge together in one of the 3 configurations below. The tall and thin shutters are ideal for use as larder or cupboard doors. The pine has been painted white but has chips, marks and flaking and the shutters will need sanding and re-finishing by purchaser to suit. The shutters are in solid condition with some signs of age, as expected of reclaimed items. The shutters have some splits and cracks but they are stable. There is some rust to the hinges and purchaser may wish to change them. The shutters have some knocks and chips to the edges. Please see pictures for condition details.

Configuration C (3rd picture) Using five shutters (Config B with wider shutter added to left hand side). Please note that if purchaser is to use shutters as a set of five, some work will need to be carried out for them to sit together. The wider left hand shutter and the next thinner shutter both have rebated edges that go the same way. One rebate will need to be removed and a new rebate added to make the edges fit together. Please contact us if you need any advice about this.

Depth of shutters 2.5cm approx (some edges cut on an angle)

The shutters have a nice period character and would make a lovely feature for a larder of cupboard. 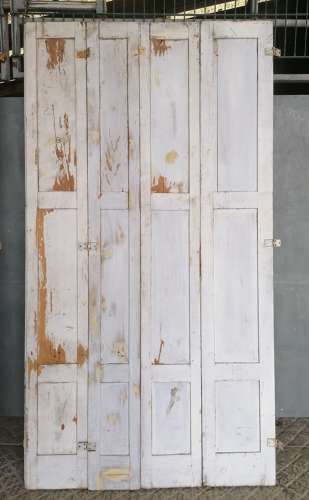 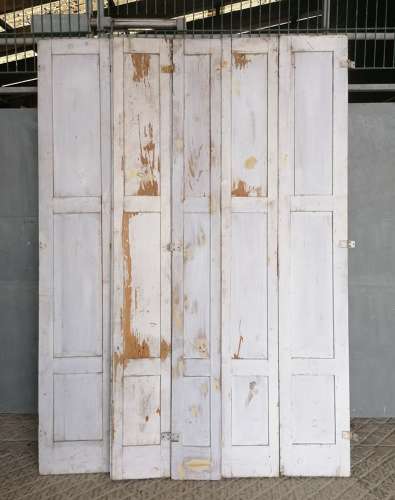 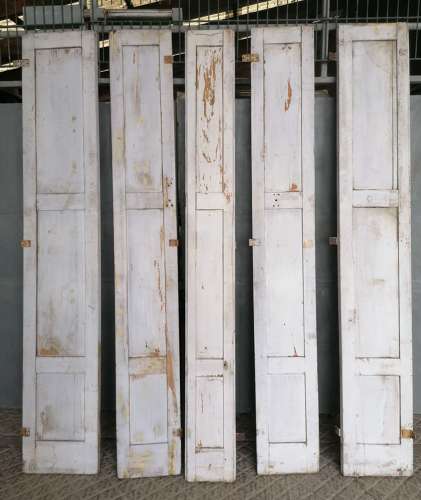 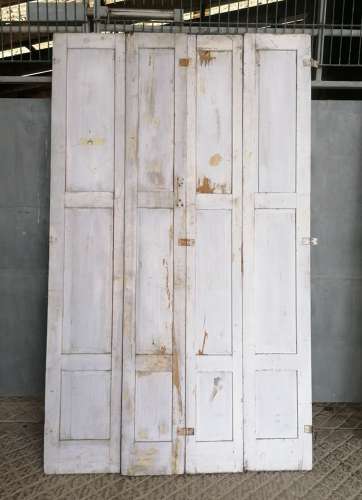 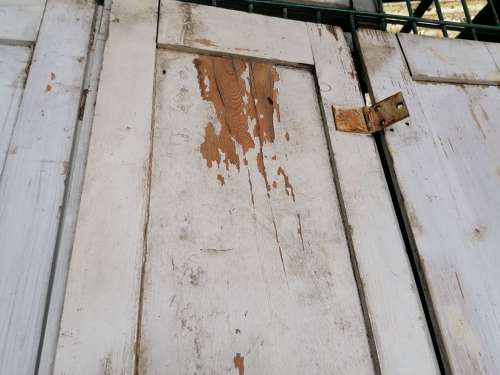 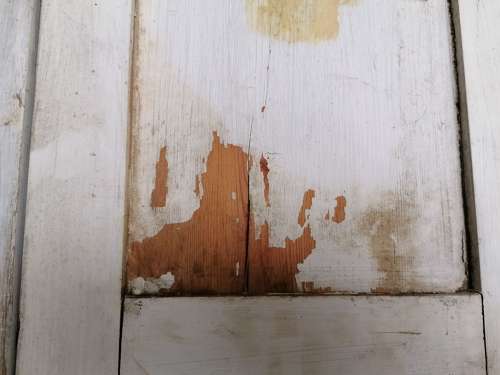 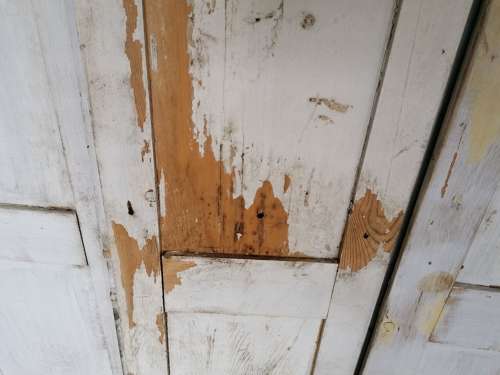 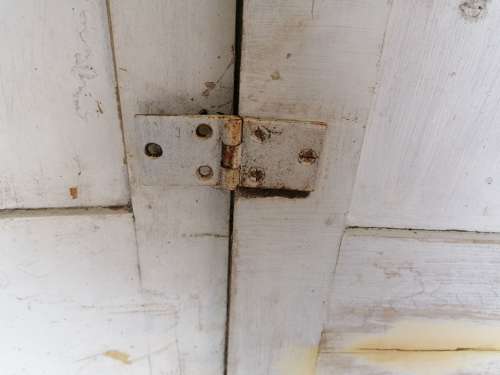 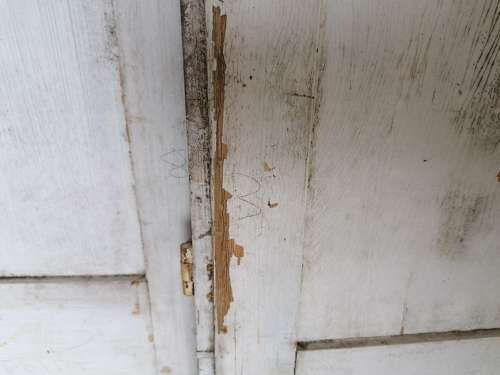 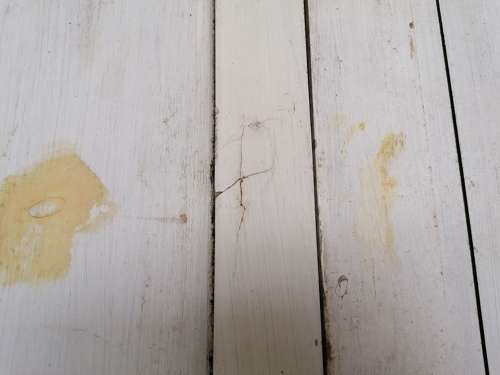